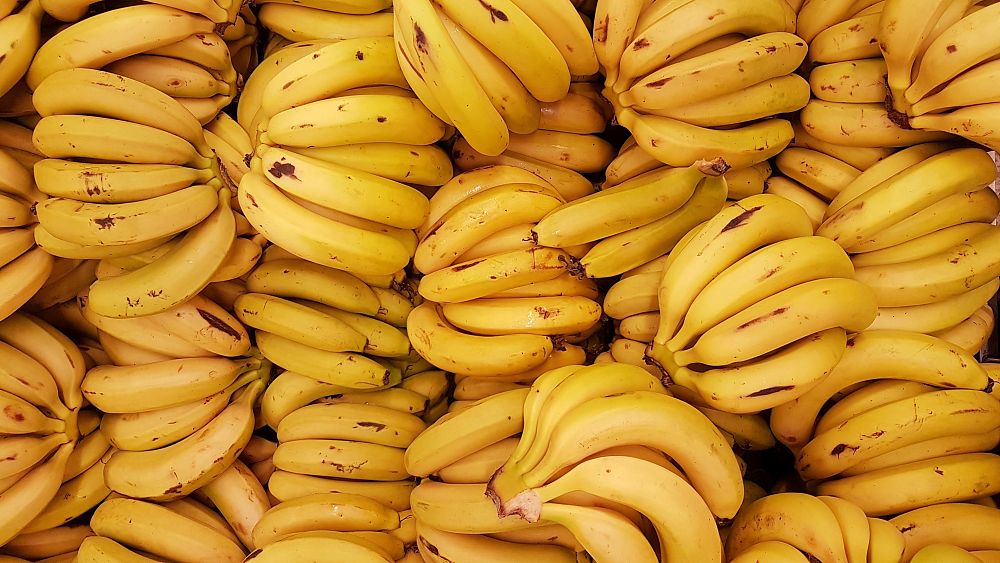 The pesticide chlordecone gave these banana growers cancer. France will now compensate them

French farm workers poisoned by a carcinogenic pesticide will be able to claim compensation by the end of the year, a government minister announced on Sunday.

French Food and Agriculture Minister Julien Denormandie said a decree recognizing prostate cancer as an occupational disease caused by the chemical chlordecone would be published “before the end of the year”.

While chlordecone was banned in France in 1990, a waiver was granted that allowed the chemical to be used in banana plantations in the French West Indies until 1993.

As a result, more than 90 percent of the adult population of Guadeloupe and Martinique are believed to have been contaminated with the pesticide, according to the French public health agency.

The French overseas departments of Guadeloupe and Martinique have some of the highest incidence rates of prostate cancer in the world.

The link between chlordecone and cancer was confirmed in a report from the National Institute of Health and Medical Research (Inserm) published in June, which underlined a “strong presumption of a link between exposure to chlordecone in the general population and the risk of prostate cancer “.

A 2010 study on chlordecone exposure and prostate cancer found that the pesticide continued to have an effect on people in the French West Indies even after it was banned because it did not degrade over time.

“Permanently polluted soils and waters have remained the main source of food contamination, and humans continue to be exposed to this chemical,” the study said.

“There has been a legitimate demand, for a very long time, from professionals, that prostate cancer be recognized as an occupational disease linked to the use of products, in particular chlordecone”, Denormandie said on Sunday on the French antenna. 3.

By designating prostate cancer as an occupational disease, sufferers, survivors and their families will be able to claim compensation.

“The government is investing to repair the environment polluted by chlordecone. We are deploying a 92 million euro plan,” Denormandie said.

The history of chlordecone has also shaped recent public responses to COVID-19 restrictions in the French West Indies.

Frustration over the government’s mismanagement of the toxic pesticide led to widespread mistrust of health guidelines, culminating in violent protests in Martinique earlier this month.

Many islanders do not support the idea that health workers should be vaccinated, while the COVID passport prohibiting the unvaccinated from entering bars and restaurants has also proven unpopular.

2021-11-29
Previous Post: Fashion teacher apologizes after being suspended for outfit descriptions such as ‘hot mama’
Next Post: Zendaya’s vintage dress has a hidden reference to the upcoming “Spider-Man” movie