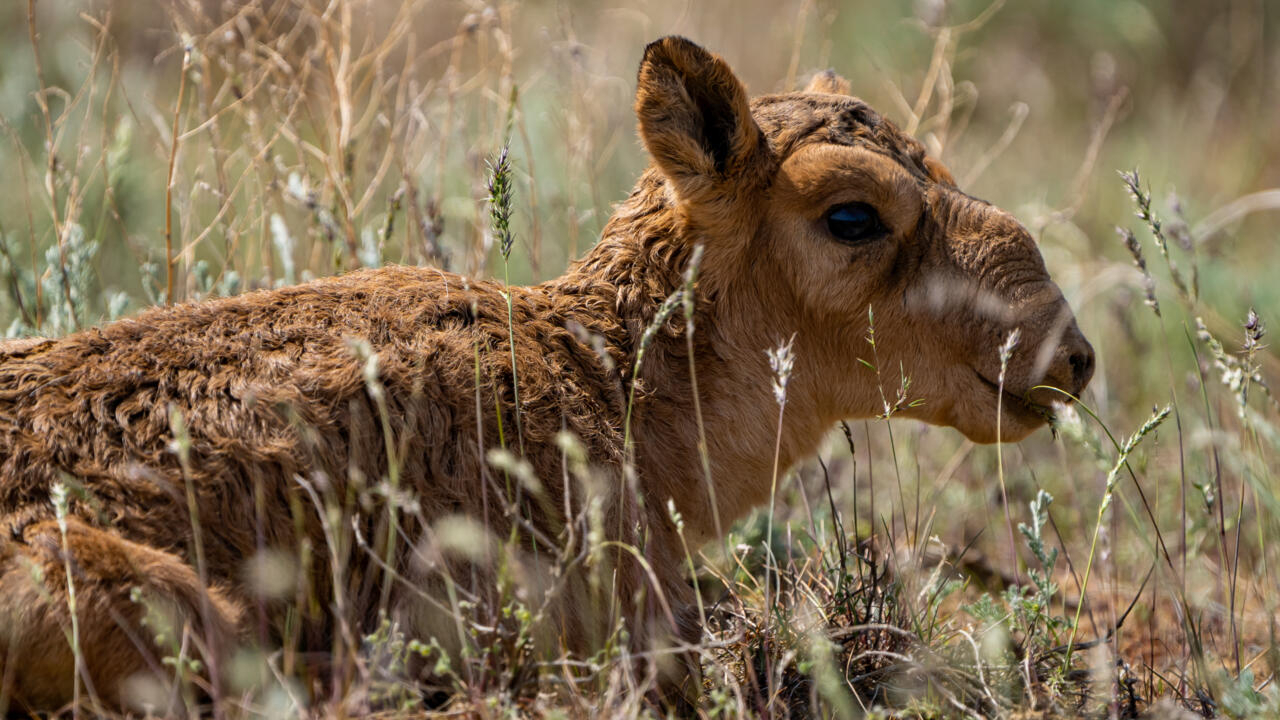 Nursultan (Kazakhstan) (AFP) – Kazakhstan is considering culling its endangered saiga antelope, the ecology ministry told AFP on Thursday, after citing scientific advice on the threat to agriculture since the population rebound .

Conservation efforts that included a crackdown on poaching have seen saiga numbers in Kazakhstan jump from less than 200,000 after mass mortality in 2015 to 1.3 million ahead of this year’s spring calving season, officials said. .

“We have a scientific recommendation to regulate the saiga population,” a spokeswoman said.

“We are studying it, but no final decision has been taken,” she added, without giving a deadline for the decision, which should concern some 80,000 animals.

The vast steppe of the former Soviet country is home to the majority of the world’s saiga, known for their distinctive bulbous noses and horns whose status in Chinese medicine has fueled poaching.

The Russian region of Kalmykia and Mongolia are home to smaller numbers of animals.

A hunting ban introduced in the late 1990s is set to expire in 2023 and Kazakhstan’s Ecology Minister Serikkali Brekeshev suggested on Wednesday the ministry had “made the decision” to regularly cull up to 10% of the Ural saiga population in western Kazakhstan. the largest of the Central Asian nation’s three saiga population groups.

“Today… saigas not only cross pastures, but also agricultural lands. This is a definite problem,” Brekeshev was quoted as saying by local media.

But the ministry spokeswoman told AFP that any decision would have to be approved by President Kassym-Jomart Tokayev, and that the “position of society” would be taken into account.

Kazakhstan’s leaders stepped up their crackdown on illegal hunting in 2019 after two state rangers were killed by poachers, sparking popular anger.

The death of the saiga antelope in Kazakhstan in 2015 saw more than half the world’s population at the time wiped out by what scientists later determined was nasal bacteria that spread in unusually hot and humid conditions.