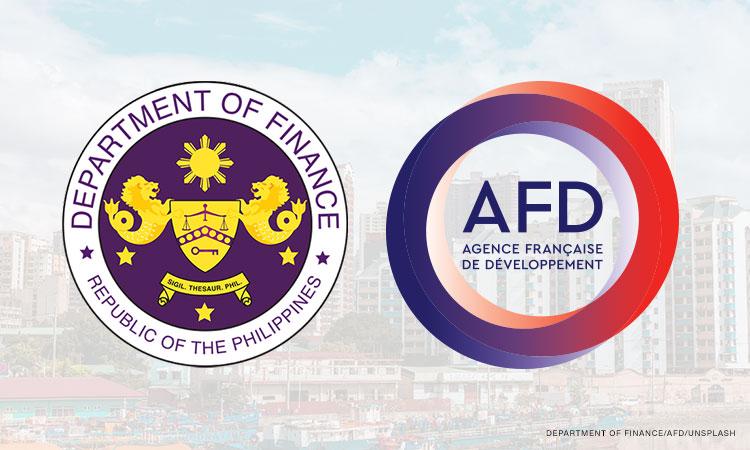 In a statement, the Ministry of Finance (DOF) said it had signed a support loan with the French Development Agency (AFD) which â€œwill support the Ministry of the Interior and Local Communities (DILG) in the process decentralization of the mandate. and disaster risk reduction and climate change management services to local government units (LGUs).

The funding will help build the capacity of local governments and support ongoing reform programs in the context of the COVID-19 pandemic.

Finance Secretary Carlos Dominguez III thanked the French government for the financial assistance, adding that it “will complement our decision to move from the theory of global warming to the execution of practical adaptation and mitigation projects. of climate change on the ground “.

In addition, it highlights the strong partnership between the two countries to mitigate the impact of climate change, he said.

For AFD Country Director Laurent Klein, this loan is “in line with France’s commitment to support climate action within the framework of the Paris Agreement, in order to help the Philippine government achieve the objectives. ambitious which it set for itself when submitting its Nationally Determined Contribution (CDN). to the UNFCCC [United Nations Framework Convention on Climate Change] earlier this year. “

As part of the Philippines’ NDC, the country commits to reducing its greenhouse gas emissions by 75% by 2030.

It also aims to implement adaptation measures in various sectors, such as agriculture, forestry and health, to reduce and address residual loss and damage.