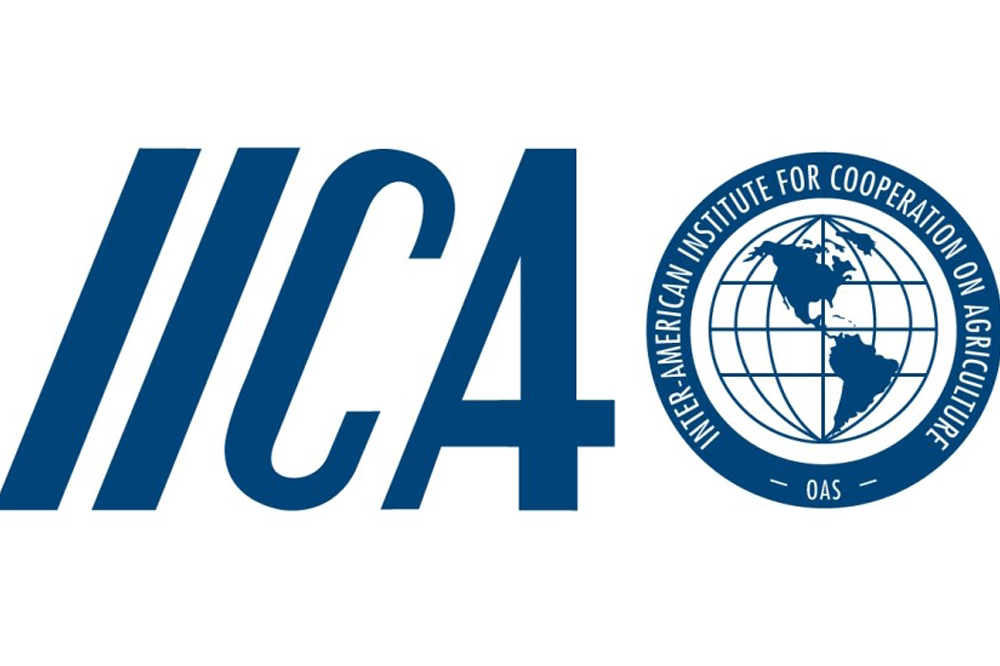 Agriculture on the bounce in SVG – Searchlight

Food exports from Saint Vincent and the Grenadines increased in the first month of 2022, signaling a clear recovery in the Caribbean country’s agricultural sector, following the severe impact of the 2021 La Soufrière volcano eruptions.

A situation update from the Inter-American Institute for Cooperation on Agriculture (IICA) noted that in total there were 42 types of agricultural and fishery products exported, including tubers, vegetables, fruits, spices and lobster for a total of 516,753 kilos with a value of $1,301,317.

These were sold to 13 countries in January, according to data released by the Ministry of Agriculture, Forestry, Fisheries, Rural Transformation, Industry and Labor, IICA said.

The continental organization said that a year-on-year comparison to January 2021 reveals that there was a 5% increase in the quantity of products exported and a 38% increase in value.

Volcanic eruptions that began on April 9, 2021 followed by 32 other explosions forced the evacuation of some 30,000 people from their homes, mostly farmers.

Many of these farmers lost their crops due to ash fall on their land, forcing the government to declare a food security emergency. The state provided economic aid to small farmers and rented tractors to plow the land so that they could sow again.

The country has received support and solidarity from organizations and governments in the Americas and other parts of the world. Among them, the Minister of Agriculture. Saboto Caesar recognized the importance of the support of the Inter-American Institute for Cooperation on Agriculture to quickly relaunch production and guarantee food security.

Agriculture in Saint Vincent and the Grenadines is largely in the hands of small family farmers. Caesar said the country has around 8,000 family farms and 1,500 registered farmers and fishermen, respectively.